New Zealand enjoys a global reputation as one of the friendliest and most happening countries of the world,
offering world class quality education in an economical way.

The borders has been re-opened from 31st of July 2022 after the closure in 2020 due to pandemic.New Zealand enjoys a global reputation as one of the friendliest and most happening countries of the world, offering world class quality education in an economical way. Providing excellent study opportunities, New Zealand offers high-quality services for support to international students. A lot of universities and higher education institutes offer a wide range of study options.

Why Study in New Zealand? 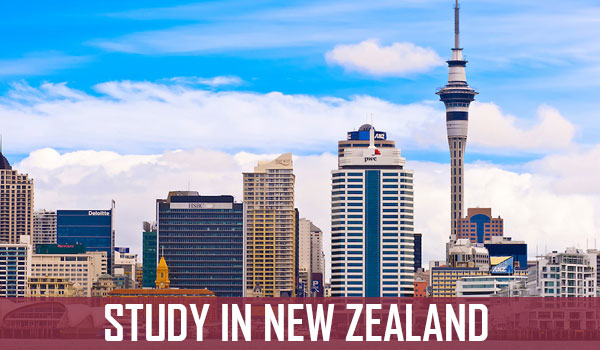 The most commonly accepted English proficiency test in New Zealand are IELTS or PTE. The scores required vary from course of study and institution to institution.

Note: Fees provided are approximate and tend to change 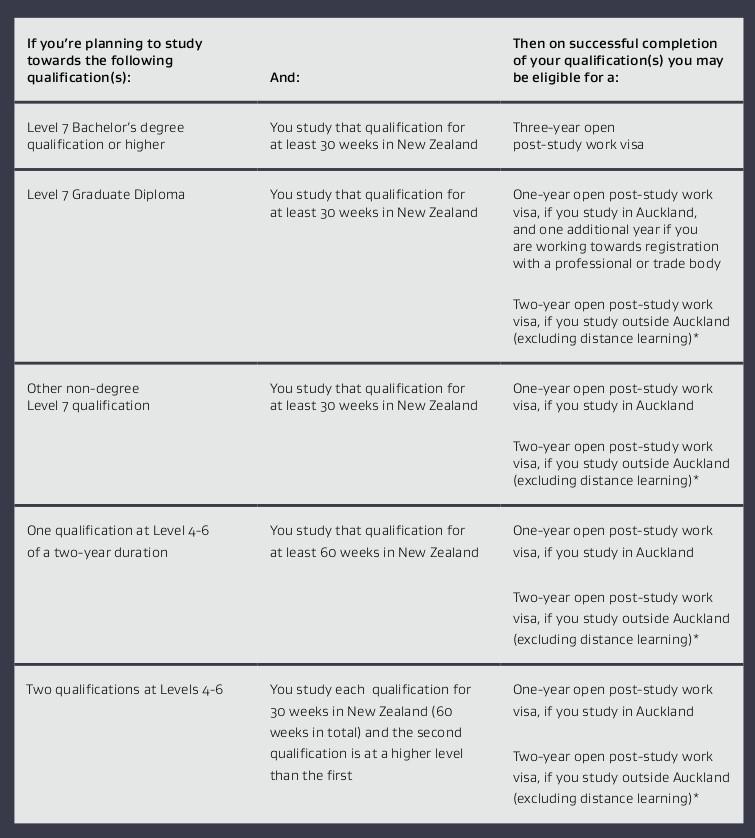 Work Rights and Stay Back

International students can work part time 20 hours per week and 40 hours during vacation but limited to selected courses. Spouse of the applicant is also eligible to work part time for graduate students and full time for students pursuing Post graduate qualification.

Once you have completed any qualifications from New Zealand, you are eligible to apply for a visa to work in New Zealand post study. You get post study visa depends upon the qualification, institute and place you have studied. There is no restriction with regards to choosing the employer and the kind of work you do for a period of 1 and 3 years.